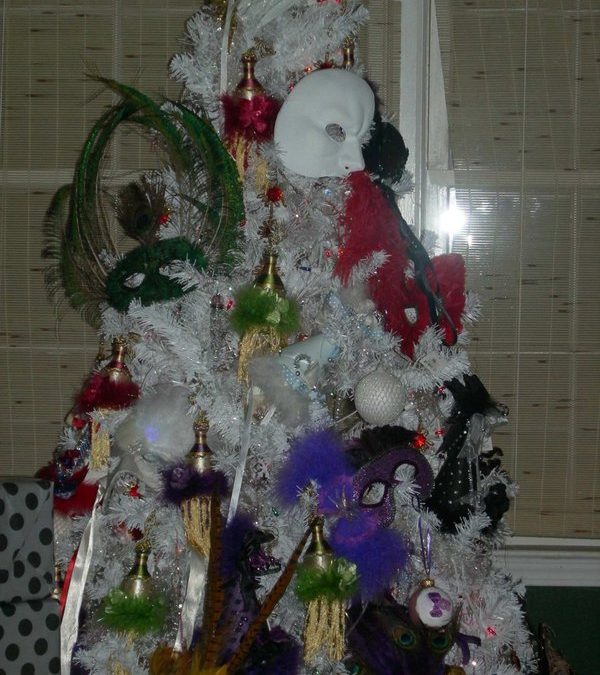 Most of us are familiar with the traditional Christmas tree during the Christmas Holidays. But did you know that after X-mas your Christmas tree can have a second and even a third life?

During my last visit to Curaçao in January, I noticed that most people kept their x-mas decorations up long after January 6th. Personally, I start early with x-mas decor and as of January1st, I’m done with that stuff. Time for a fresh start! 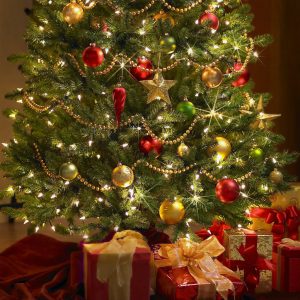 After asking around, the reason given was because people cherish the Christmas tree, for which sometimes substantial amounts were paid, especially if it’s a fresh tree (non-artificial).

The X-mas holiday season is followed by Valentine’s Day on February 14th. Hence some trees are given a Valentine look. But it doesn’t end there, because the Carnival season is just around the corner. Mind you, by now we are almost at the end of February and the tree lives on. 😉 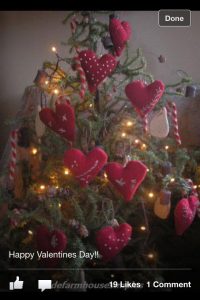 And if you think this is only among some locals, you’re in for a surprise. Some companies and organizations live up to the tradition as well. Step into the main office of the leading bank on the island, and you’ll be dazzled by a huge tree, decorated with mascarades and flickering lights. Unfortunately, I was not allowed to take a picture. 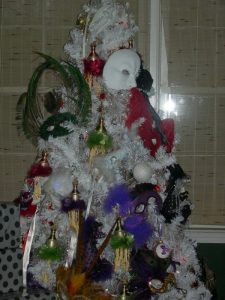 We can now sing: “Oh X-mas T(h)ree.” At the end of the Carnival Season, with the burning of Rey Momo, the t(h)ree is also burned.

There’s a reason for every season. Enjoy!

Go AheadThursday, November 17th, 2022 at 9:22am
Find your purpose and Go Ahead! www.tirzahlibert.com
View on Facebook