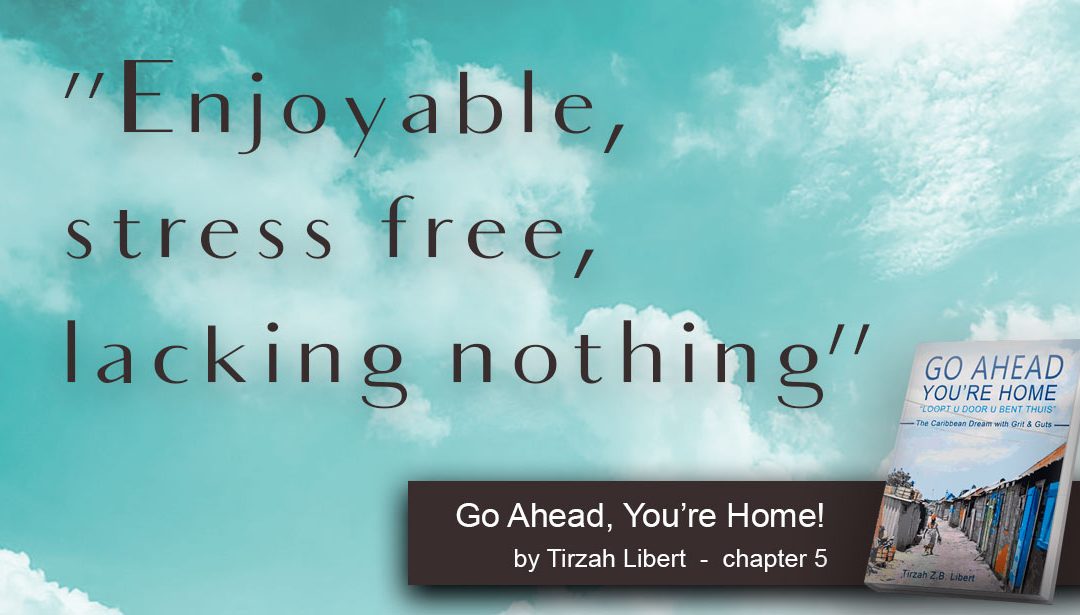 “For every hairstyle, I wore a different outfit to showcase my photos in the studio.”

Finally, after all the bad news, including a miscarriage at age nineteen, I had good news. Yes, I was pregnant, despite precautionary measures. On a vacation trip back to Aruba, I stayed at my cousin’s house at Lago Heights. One day we went swimming and hung out with friends. When we got home, I felt a terrible pain in my lower belly and started bleeding heavily. 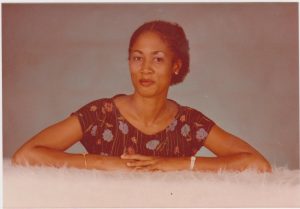 I had no idea what was happening. I knew I was pregnant before the trip, however it didn’t cross my mind that I was having a miscarriage. One of my cousins was a nurse and started asking me embarrassing questions. She then explained to me what was happening. The rest is history!

Romance was also on the rise with courtship and wedding proposals from local and foreign men, both Christian and non-Christian. Most of the ‘brothers’ in the church were good and godly, and, of course, some were better looking than others. The ones I was attracted to were already taken. I had a reputation of stealing other girls’ boyfriends. However, I’d rather say that my personality was irresistible. 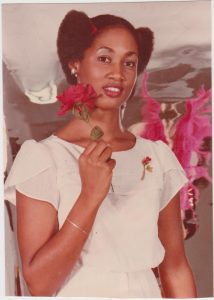 of them spoke Papiamentu and broken English or Dutch, not to mention Spanish. The ‘brothers’ from abroad could at least express themselves properly in English. I’m not saying that I was the smartest kid on the block, but I spoke four languages fluently and correctly, I had a well-paying job, and a charming personality. 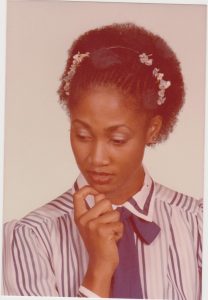 I wanted a man who would elevate me. And speaking in Caribbean terms, “not some poor, black, ugly, big face, flat nose, man either.” Racism and discrimination are not uncommon among some church folks. Some of these men were engaged or even married, yet longed for a ‘hot’ midnight snack!

As we also say in the Caribbean, “Lord, gimme grace, yo’ kno’ the spirit is willing, but the flesh is weak.” And considering my lustful lifestyle, which in no way was related to the Virgin Mary, I wasn’t anticipating angelic visitation that announced: “Hail Tirzah.”