“We were like nomads moving from one place to the other. We even bathed with water from the cistern to keep the water bill low.”

The years were passing by and we were settling into our new country learning to speak Papiamentu. Until one day in 1964 a terrible accident occurred when mamá was at home cooking on a kerosene stove. We couldn’t afford a gas stove, so that’s why mama cooked on a one-burner kerosene stove. One day things went wrong when a fire broke out in the kitchen. It was such a huge fire that mamá had to be taken to hospital for severe burns of her lower legs and feet. She spent several weeks in hospital, and some helpful neighbors and people from the church helped daddy take care of us. 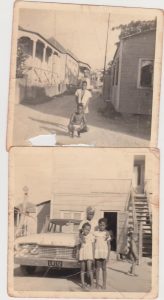 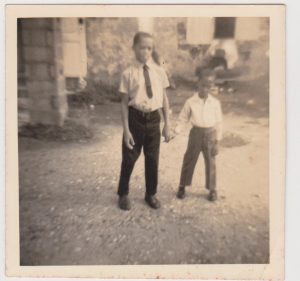 As the years went by, daddy gradually made some improvements on the house by placing new kitchen cabinets, windows, and a lick of paint on the inside and outside. The property was owned by Jews. 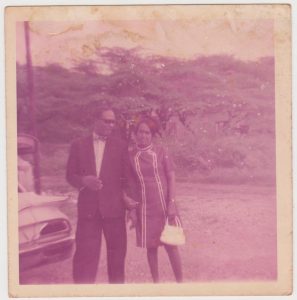