From the Pit to the Palace! 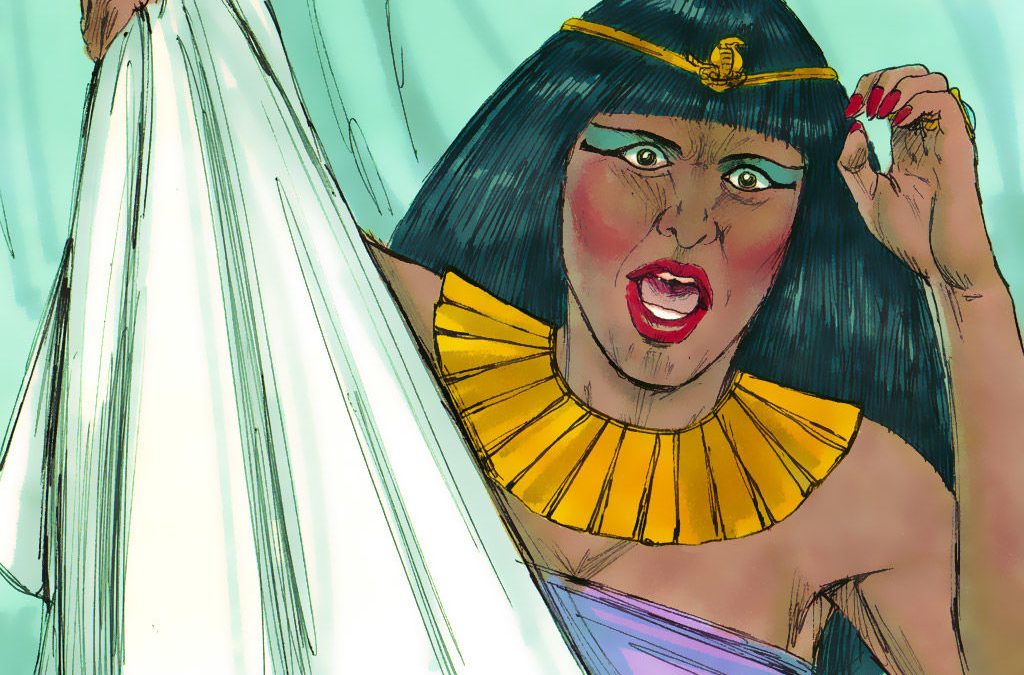 The biblical book of Genesis relates the story of Joseph from chapters 37-50. While a lot has been said and written about Joseph from different views and perspectives, I would like to add my personal take of ‘lessons learned’, to the story, breaking down the seven P’s as follows.

1. The Plot. Joseph was the oldest of two brothers born to Rachel and Jacob, beloved of his father, who loved Rachel more than his other wives and concubines. His brothers by other mothers noticed the special treatment given to Joseph by their father and became envious of him. Adding fuel to the fire, Joseph innocently shared his dreams with his father and brothers, and the latter conspired a Plot to get rid of him. 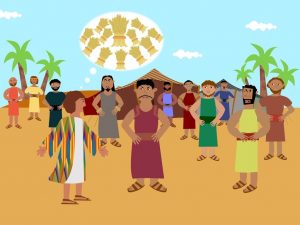 Favoritism and rivalry among family members are as old as the planet. Personally, I believe sharing in due time, allows you to acquire information, gain knowledge and learn from the experiences of others. That said, be assertive with who you share your vision, dreams, and plans. Not everyone, -family included- would be as happy and excited as you may wish or think. Dream killers have always been around!

2. The Pit. After the Plot, Joseph was dumped into the Pit, left to survive. However, two brothers’ bothered by their conscience, suggested otherwise.

“Climb the ladder of faith, where your soul speaks to your sense.” ― Tirzah Libert  Despite skepticism, there always will be someone(s) around who thinks and acts differently on your behalf. Have faith!

3. The Prison. Sold to merchants as a slave, again Joseph was resold into Egypt, as a slave to Potiphar and cast into Pharaoh’s Prison.

There have been times that I felt mentally and spiritually enslaved and imprisoned. Who can I entrust with my thoughts and sentiments? Be quiet; find strength and confidence in the Source. “If what you see is not what you saw, then what you see is temporary.” Dr. Myles Munroe †

4/5. Prosperity & Promotion. Despite the atrocious intention of Joseph’s brothers, according to scriptures, ‘the Lord was with Joseph and he became prosperous’. So as Joseph was favored by God and man, he was upgraded and moved into his master’s house, where he was assigned to his own space. Simply put, Joseph’s skills resulted in Promotion. 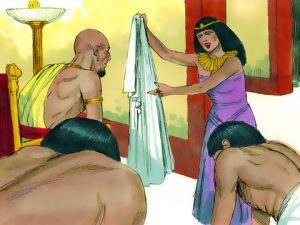 As time went by, another ‘P’ being Potiphar’s wife, was added to the list. She could not resist the presence of this handsome dude around her. Hence, she attempted to seduce him. And when Joseph refused to honor her request, her treacherous act resulted in another setback for Joseph.

“Praise and Fame often come after Shame and Blame.” ― Tirzah Libert Prosperity and Promotion come at a price. False accusations, ridicule or even a silent wish to see your dreams shattered are all in the game. Focus on your vision and see God work things out in your favor, on your behalf. “Where there is no vision, the people perish.”

6. Patience. After being dumped into prison for the second time, based on false accusations by Potiphar’s wife, Joseph kept his cool and continued doing what he does best, interpreting dreams. Consequently, he became of value to friend and foe and again was promoted as overseer of the prisoners.

I’m afraid I can’t boast of Patience being one of my strongest virtues. Yet, life has taught me that patience, along with persistence, humility and determination, are essential in achieving one’s goals. In the last chapter of my autobiography, Go Ahead, You’re Home, below statement I made back then, was later published among top Success Quotes on Sentence Club.

“Success in any area of life does not come easily, nor does it come overnight. It is an ongoing process that requires persistence, humility, and determination.” ― Tirzah Libert

7. The Palace. Finally, after all the humiliation, defamation and false accusations, enough was enough! After two full years in prison, Joseph became Pharaoh’s Minister of Local and Foreign Affairs. Everyone and everything in Pharao’s Palace were at his disposal. Joseph did not repay evil with evil, because “a guilty conscience, needs no accuser.” 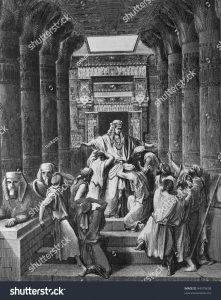 Speaking to myself, I’m reminded to be patient, persistent, humble, determined and grateful. Come what may, in God I trust! Though God has given to everyone a measure of faith, this journey of faith is not for the faint at heart. “Faith without works is DEAD!”   “Sometimes you have to go through hell to create your own paradise.” ― Tirzah Libert

Thank you for reading a/o commenting on my post. Please share your take on the story in the comments below.