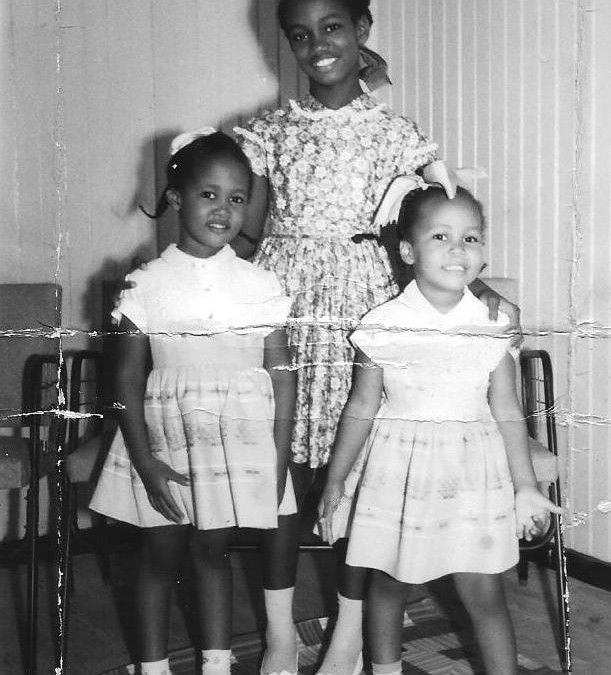 My parents did the best they could raising eight children with limited resources. I often asked myself how they overcame the obstacles they encountered on their path. Raising two children as a single full-time working mother wasn’t always easy, but incomparable with what my parents did. Eight children to feed, dress, educate, entertain. Respect! When I’m face with difficulty, I draw from these Wells of Wisdom.

Along with my parents and siblings, we set foot on Curaçao soil. Here I had to learn the language that was spoken by locals. All I could speak and understood was English. Only daddy spoke and understood “Papiamentu” and my elder siblings spoke and understood Dutch.On Curaçao, people of Caribbean descent are called ‘begi’ pronounced [bi’djie] which is similar to ‘makamba’ from Dutch descent or ‘alochtoon’ –from foreign descent- as used in The Netherlands.

Speaking of Education, daddy, as I call my father purchased the complete Encyclopedia series of Book of Science and Book of Knowledge. Besides the Bible and text books from school, we would now be educated on others topics as well. We read aloud from the Bible during morning devotion.

Recently I learned of the benefits of reading aloud 20-30 minutes, three times a week.

Guess what, I recently picked up reading aloud again in the four languages I speak. So not only do I read aloud in English, but also in Dutch, Papiamentu and Spanish. This will improve my writing skills as well. And my Spanish can definitely be polished. Es un poco enfermo.

As the years went by, all good things came to an end. ‘Calling Ten Thousand Angels’ was needed more than ever before to calm the storms of rage, rebellion, and youthful lust among us. As a matter of fact, the whole world was marked by the good, bad, and ugly revolution of the sixties. Industrial and technological inventions were accompanied by moral and spiritual bankruptcy of rage, rebellion, and ungodly practices, opposing and tearing down the walls of principles, morals, and values. The passing pleasures of sin seemed to be unstoppable.

Go Ahead, enjoy while reading Aloud.