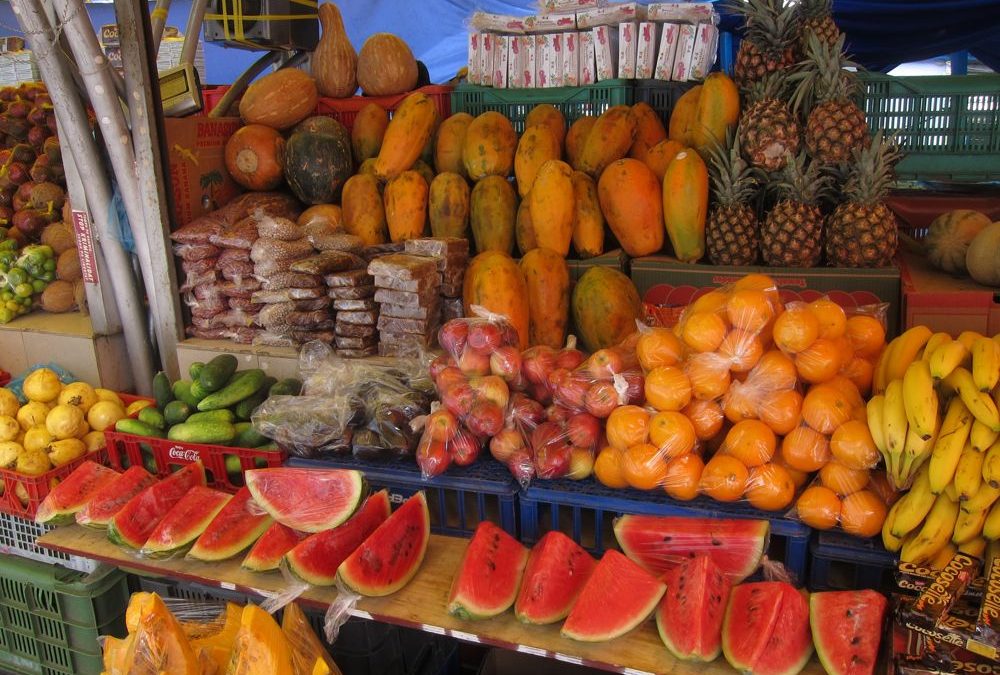 I went to the grocery store to fetch some stuff. Now I must say, that if the grocery owner depended on more customers like myself, he probably would long be out of business.

Though by no means I consider myself a health guru, a substantial amount of  merchandise on the shelves, won’t be found in my refrigerator or kitchen cabinets. Reason for this is because I do my utmost to consume fresh goods as much as possible and less packaged foods. This may cost more, but on the long run, the health benefits are worth reaping.

A few items were quite costly, and I thought twice, before I decided to add these to my cart. Then it dawned on me to practice what I preach. Don’t just think and speak abundance, but also act abundance. Now the line between faith and folly could be very thin. Is being realistic a lack of faith? Or is it foolish to ignore the circumstances and pretend to act by faith? I leave up to you to figure that out for yourself.

Personally, I enjoy being challenged and taking risks; even with a visit to the grocery store. I felt so good that I followed my intuition and bought the items I wanted. I felt Aligned with Divine. A feeling that isn’t foreign or unfamiliar to me. In my autobiography I described several phases where I had to step up my game and come to terms with myself.

And so, as described at the beginning of the book we moved to The Netherlands. Working a full time job as a single parent in a foreign country with different customs, habits, morals, and values was both challenging and demanding. Besides passing down certain morals and values l was raised with, one can only hope and pray that all will turn out well. Most of the times my kids were asleep when I left for work in the morning. For that reason we prayed, and read from the Bible at night before going to bed. I taught my children to be brave, bold, and beautiful. In other words, don’t be fearful, stand up and speak up, in a kind, friendly, polite way.

Finally, my life that was previously in shambles was coming together. At this point, child support was still outstanding, however social laws in The Netherlands paid a form of child support quarterly for each child up to age eighteen, regardless of one’s financial status. God bless The Netherlands for such a social system. At the end of the year I had a savings account for myself and for each child I took out a study insurance to help cover college tuition later.

In addition to the above, my confidence and boldness comes from Matthew 6:30-34