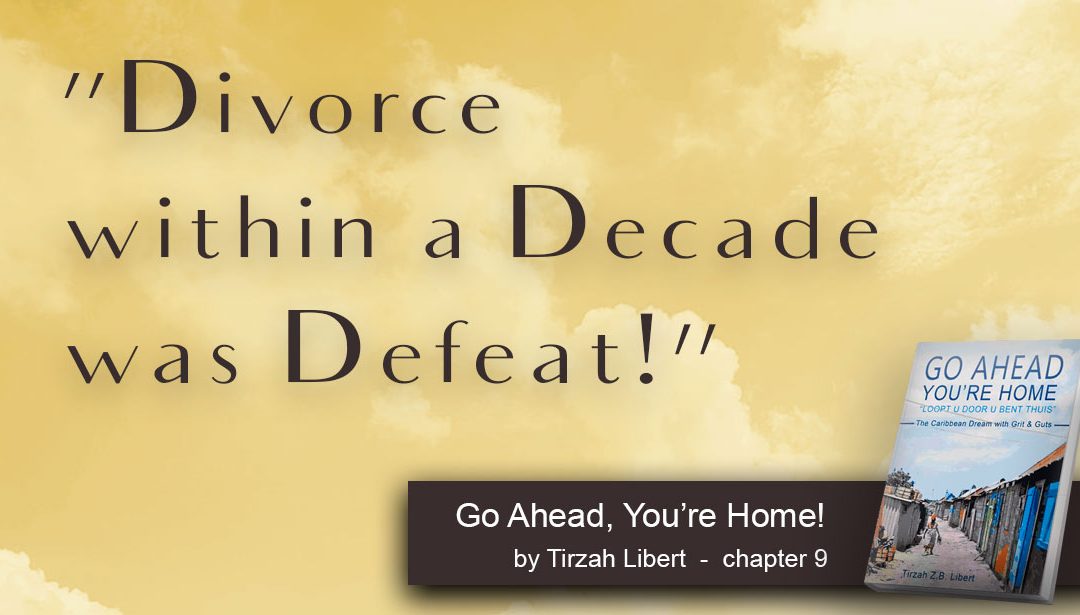 There was change on all levels; financially, emotionally, professionally, and personally. With a larger house and two babies to take care of, I had my hands full. Business-wise, the publishing company expanded with the main focus on Know-How’s 5th anniversary.

In the public eye, we were moving with leaps and bounds, climbing the ladder of wealth and prestige. To a certain extent that was true, had it not been for the lingering curse that accompanied the blessing. I had to be mentally and spiritually strong, not knowing what else was coming to knock me down.

” I had to be mentally and spiritually strong”

The circumstances were intensified when late at night after we went to bed, and fell asleep, Nelson, either alone or with strangers came knocking at our bedroom window asking for money for drugs. I was so scared that the children slept with me in my bed instead of in their own. Even daddy, my Christian father, told me to get a shot gun in case of self-defense. At that stage I was convinced it was time to file for divorce.

Unknown to Nelson I made an appointment with a divorce lawyer to find out how much time the procedure would take and the expenses involved. After a few days I told him and that made him furious. He promised to re-enter rehab abroad and begged for another chance. We took a cooling off period and traveled to Santo Domingo with the children for two weeks in an attempt to save what could be saved.

During that same period, in the middle of turmoil and hardship, Nelson received a call from the director of the national airline company -Air ALM- for an appointment.

Due to our quality publications we were granted the contract to produce and publish the national airline’s in-flight magazine. Trade Wind. ALM’s 30th anniversary edition was released in its full glory. But there was no rest for the weary, nor peace for the wicked. The hurricane season opened and hurricane “Nelson” raged and struck tragedy on our business, our home, and on our lives. That incident, followed by several others was the proverbial straw that broke the camel’s back.

“I refused to take on anymore torture or postpone the divorce”

I refused to take on anymore torture or postpone the divorce for the second time. Furthermore, my sexual appetite for Nelson had long gone. I was humiliated and had no desire to sleep next to, nor with, a man who was so repulsive.

It was Tuesday, October 1st 1996. For the third time Nelson didn’t show up. My lawyer stated her case and insisted that the judge pronounced the verdict. Liberty at last, however there was no reason for celebration. Divorce within a Decade was Defeat!

My battle was lost and so was my marriage! It was a Pyrrhic Victory! 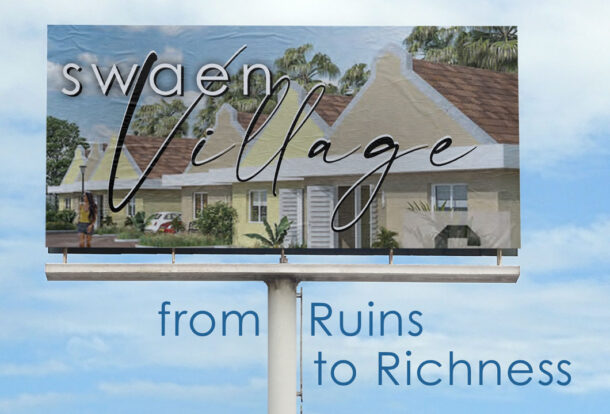