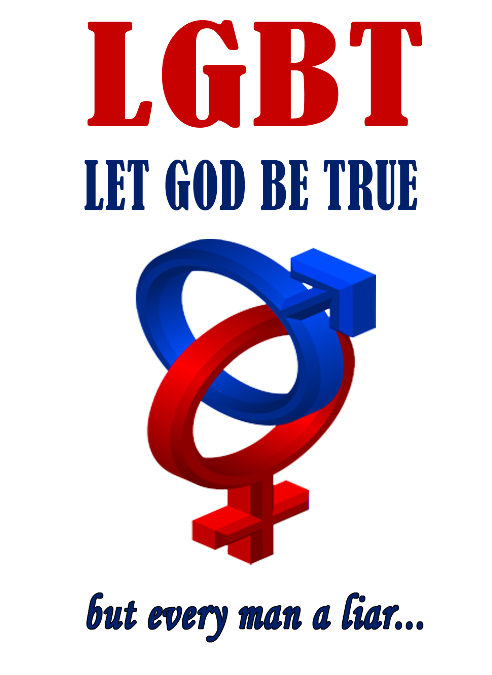 Most of us are familiar with the ‘secular’ acronym LGBT, which initials stand for Lesbian, Gay, Bi-sexual, and Transgender. The movement fights to advocate equal rights for all, irrespective of gender or sexual orientation. Under pressure of the LGBT movement, several countries have legalized the “union” between LGBT couples. I purposely use the word ‘union’ and not ‘marriage’ because as a believer in the sacred scriptures, the origin and institution of marriage between a man and a woman have been defined in Genesis 2:24.

What prompted me to write another blog post on the subject is because the beautiful Caribbean island of Curaçao, where I live again, is facing the same challenge as was the USA in 2015. While my view and perspective remain unchanged, I asked myself, how could I contribute to the discussion, voicing my opinion in a respectful, objective, non-offensive way. Lying on my bed contemplating the matter, the ‘sacred’ acronym for LGBT was revealed…

My thoughts ran wild, as I’ve been hearing this scripture quoted from within my mother’s womb, yet, just after six decades a new revelation was disclosed. “There is a season, and a time to every purpose under the heavens.”

LGBT “Let God Be True” but every man a liar, is found in Romans 3:4. True, as from the beginning God created them male and female, in accordance with the Universal Law of Gender, which isn’t tied to any religion. For ages the act of marriage and mating has been defined as such; naturally, historically and cross-culturally.

Now, let’s get down to the nitty-gritty of the matter. A wise man once said: “there’s nothing new under the sun.” The lifestyle you choose to live based on your personal beliefs, values and morals, is your choice. Your private practice within the walls of your bedroom is none of my business!

Hence, the t-shirt campaign, making a bold statement on LGBT “Let God Be True!”  Some may rightfully say,  I want to piggy back on the LGBT movement, for different purposes than awareness of the LGBT fight and along the way cash in. The question is who’s cashing-in on whom? 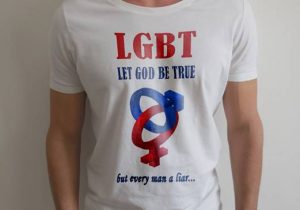 Allow me to refresh your memory with regard to the origin and significance of the rainbow. According to sacred scripture, the rainbow symbolizes the covenant between God and all creation for everlasting generations. The LGBT movement took it from the Bible and claimed it as theirs, based on lies. Speaking of equal rights, as the song goes: “I went to the enemy’s camp and I took back what he stole from me.”

Needless to say, there’s a lot more to be said on the subject, flipping both sides of the coin, challenging sacred and secular views and perspectives. For those sitting on the fence, indecisive which yard to play in, someone has to say: “The emperor’s wearing no clothes.”

May God bless us all.

We are born creative geniuses and the education system dumbs us down, according to NASA scientists
The scientists gave the test to 1,600 children between the ages of 4 and 5. What they found shocked them.
ideapod.com
View on Facebook 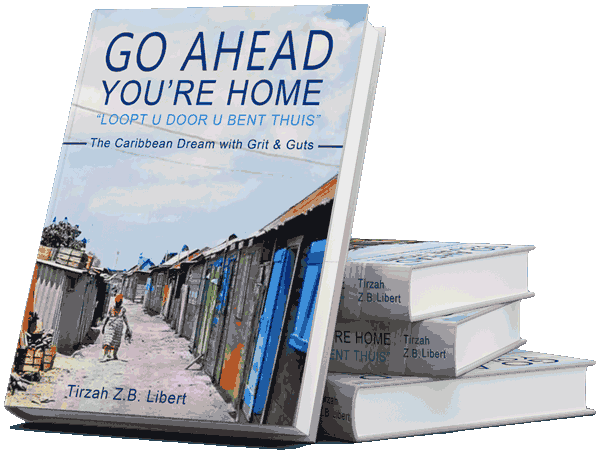